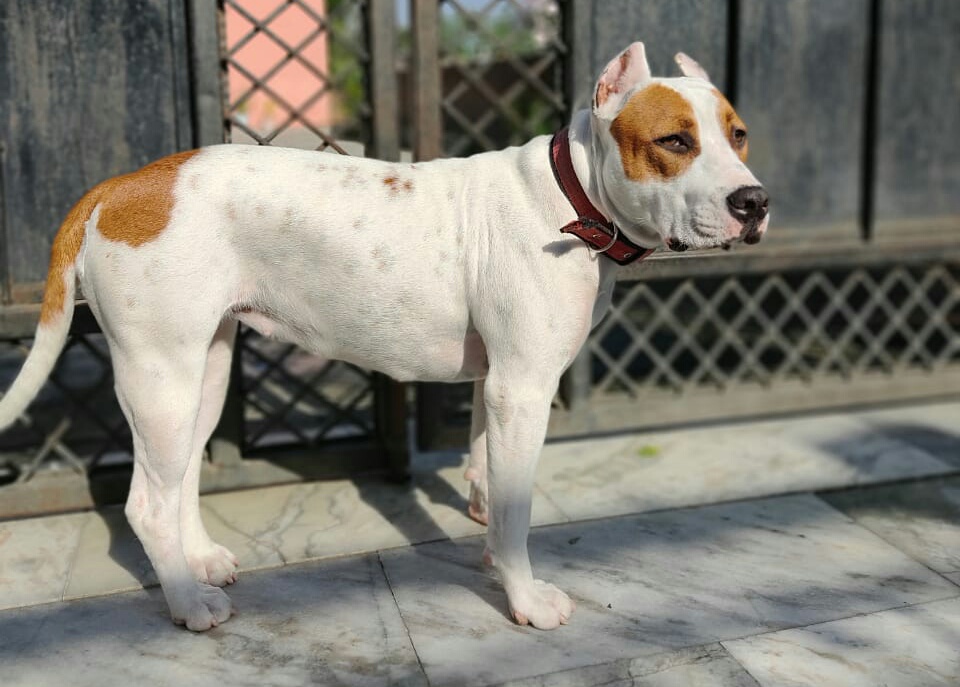 Last year, I went to my grandmother’s house and my grandmother often talks a lot at night, reminiscing old memories. This article has a sweet and salty flavor, hope you’ll like it.

My grandmother started talking one night and told me about her neighbor who had brought home a female dog named “Cherry” three years ago. Cherry was their neighbor’s dog originally, but they didn’t even take care of Cherry at all because their family members were working away from home most of the time.

A video of Cherry playing with the owner: Click here.

After some time you can see Cherry’s health getting better as my grandmother’s neighbors took such good care of her. Wherever the family went, they would take Cherry along. It was a very happy family until Cherry’s health started going down once again and she died.

I heard another story about a dog whose owner also didn’t really take care of the dog. One day my sister also told me about another Dog. There lived a lady at my sister’s friend’s place on rent. At her work, she was seeing a dog for some time, who was very ill, but the dog was a good breed dog.

One day the dog’s condition got so bad that she fell there, and this lady picked her up and took her to the doctor. When the doctor did her checkup, he told that it is a pet dog of someone who had used her for business, she had become very ill due to several pregnancies and her owner had left her on the road. When the lady came to know about this, she felt very bad and she brought that dog home with her and also started taking care of that dog. They both are very happy at the time of my writing this article.

People keep animals for their own benefit, some for business, some for a hobby, and some just for show. Animal always loves its owner with heart and there are very few people who love animals with heart.

Animals deserve love equally as do humans, treat them with love!