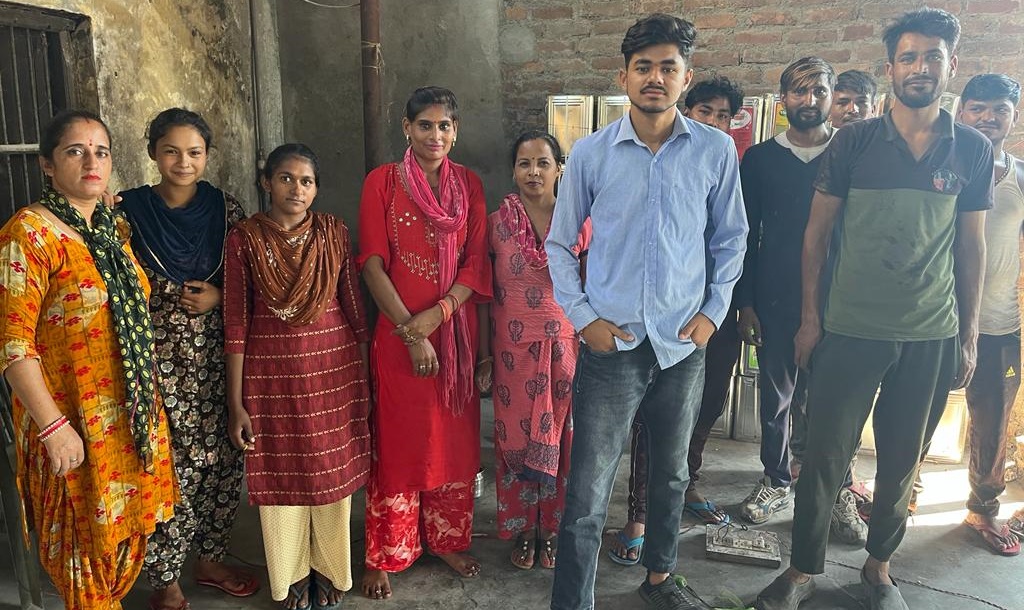 My friend Manish lives in Dharma Wala Dehradun, with his father who opened a factory of a famous Indian salty snack (aka namkeen) about 20 years ago. Before that, his father tried many businesses but he wasn’t very successful. At that time, Manish’s parents had to face many problems, financially. In the early days of their namkeen, they had challenges and because of that, this business was also not successful. After a few years of determination and hard work, their business started doing fairly well and today they are financially stable.

Now, reminiscing their days of hardship, Manish’s parents remember helping several poor people a lot, every year they would give new books and uniforms for school to poor girls. Every year they organized Bhandara (free food drive) in places where people were very poor and could only get food for one meal, at that time his parents would arrange for their food to even take home for upcoming meals.

In a recent matter though, around the month of March 2022, the marriage of the daughter of a working woman was postponed due to lack of money. When Manish’s mother came to know about this hardship, she suggested the father, help them out, and there was an immediate agreement. They’ve experienced hardship and could easily understand what one might be going through. Now with Manish’s parents’ efforts, this girl’s marriage is to take place in this month of October, and Manish’s family is bearing all the expenses for the marriage ceremonies and rituals.

Aunty thought about those girls who are unable to marry due to lack of money, and she worked towards gathering such people who are financially stable. This group of people is gathering donations so that they can get poor girls married, a very noble cause because the burden of marriage expenses is quite a lot for any parent.

Manish, having learned kindness and compassion from his parents, also helps many people; if someone in his factory is sick or tired due to overwork, he would go out of the way and starts helping them. Last month we went to Triveni Ghat in Rishikesh where Manish fed many children with food, It was a side of Manish that I saw for the first time and was pretty impressed.

People like Manish and his parents are hard to come by in today’s society, but it always keeps my hopes high and makes me feel very lucky that I am surrounded by a bunch of people who care about society.