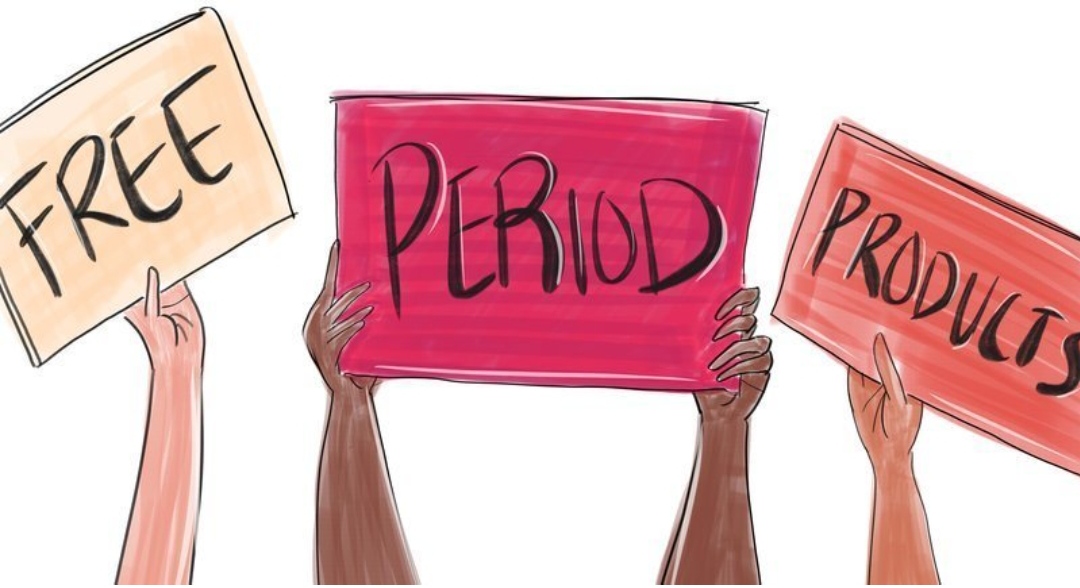 Scotland is a wonderful country, but it is not a country but a part of the United Kingdom, located in the north of the island of Great Britain. Nicola Sturgeon, the first woman minister of Scotland, passed an act in the Parliament to distribute period and hygiene products Act 2021 to women at no charge, which went into effect on 15 August 2022.

The Scottish government provides free sanitary pads in public places, youth clubs, schools, hospitals, colleges, etc. The Scottish government will bear the entire cost of this. The annual budget has been kept at 8.7 million pounds to support this initiative. Scotland is the first country to implement a free period product. Earlier New Zealand implemented a free sanitary pad law for school and college children. Companies would sell sanitary pads for profit, and because of the high price, which women from poor families are unable to buy, some examples are like in USA sanitary pads sell for 7-8 dollars and the same was happening with women in Scotland.

Sanitary pads are available in developing countries but they are impossible to get. Even in India, not every woman can afford to use sanitary pads, they use things like rags, paper, and even sometimes sand at the time of their Menstrual period. Among women aged 15 to 24 years, only about 58% of women use sanitary pads, identified in a campaign by the Government of India. Indian Government took an initiative to control the prices and set the price of a pad at only ₹1 and sanitary pads were distributed to women for free in Anganwadi.

There is a true story from India as well about, Arunachalam Murugananthan. He was born in South India to a very poor family. After the death of his father, he was raised by his mother, left school at the age of 15, and started working to support his family. Once he was married, he saw his wife using dirty clothes during her period cycles. He asked his wife to use sanitary pads but his wife refused because of the money they cost to purchase. All the women of the village used dirty clothes, he then thought about it and decided that he would provide sanitary pads to women at a low price. After two years of hard work, he achieved his target when he made good sanitary pads at a very low price, the Government of India honored Arunachalam Murugananthan with Padma Shri. He is known as Padman in India.

I applaud the efforts of governments in various countries that they’re really thinking of the women in the country and making it a safer, healthier place and environment for them. It is each one of our responsibility as well to promote healthy living for women.