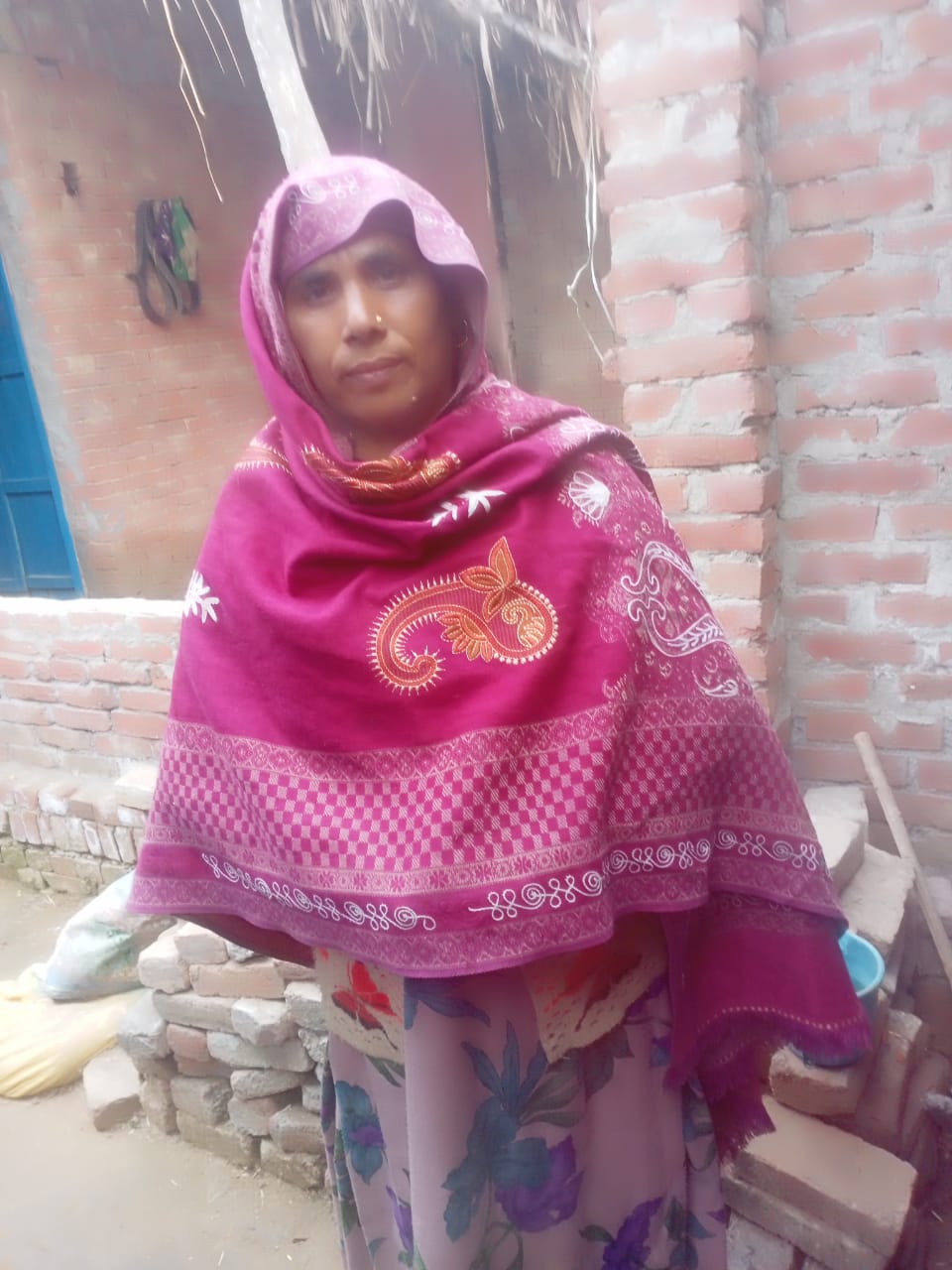 A rally was organized on November 2, 2022, in our village whose main objective was women empowerment. All the participating children went around the village to inspire the Women to get educated and become self-reliant. The march was organized here by the Government School of Pahadmau. Children were spreading awareness among women towards education, methods, and examples of self-reliant women who have made the region proud. To do what the children did in this rally they had to learn about the rights of women, so the message can be relevant and connects with the listeners and people watching.

The rally highlighted many real-life examples of women who took the step and one such example is Guddi. This example is quite inspiring and was also the talk of the town about how she managed to become what she is today. Though not a celebrity or one of the richest people on the planet, but courageous enough to lead and pave the way for many more women and shine.

She started as a common woman living in the village with her family of 3 children and her husband. Her husband lost his hand due to an accident at his workplace and he became disabled and became dependent on Guddi. He couldn’t remain to be the sole bread earner of the family, and they had three daughters and no son to take care of and feed. Guddi started to figure out what she need to do to make living possible for her family and hence she started her own business. She wanted to make sure to educate her daughters and wouldn’t sacrifice their future anyhow.

Guddi started by selling vegetables, and fruits, then slowly expanded her business to sell milk and doing odd jobs like service in people’s homes, etc. Her hard work was well paid and society was generous to support her in her endeavor of making a livelihood. It was her hard work that was quite fruitful as her daughters got the right education and also are doing jobs independently now, becoming the multiplying factor for the support in her family by helping family and their father to live life easier.

Today, she owns a house of her own. In today’s society, hard work is really well appreciated and does not differentiate between son and daughter. She educated her daughters well. Now the villagers praise her because all her three daughters now have become successful and she has become an example for many and the highlight of the rally.

I hope that next time another event like this happens, it not only brings out more successful stories like Guddi’s and also inspires many more to take the step toward becoming more self-reliant.