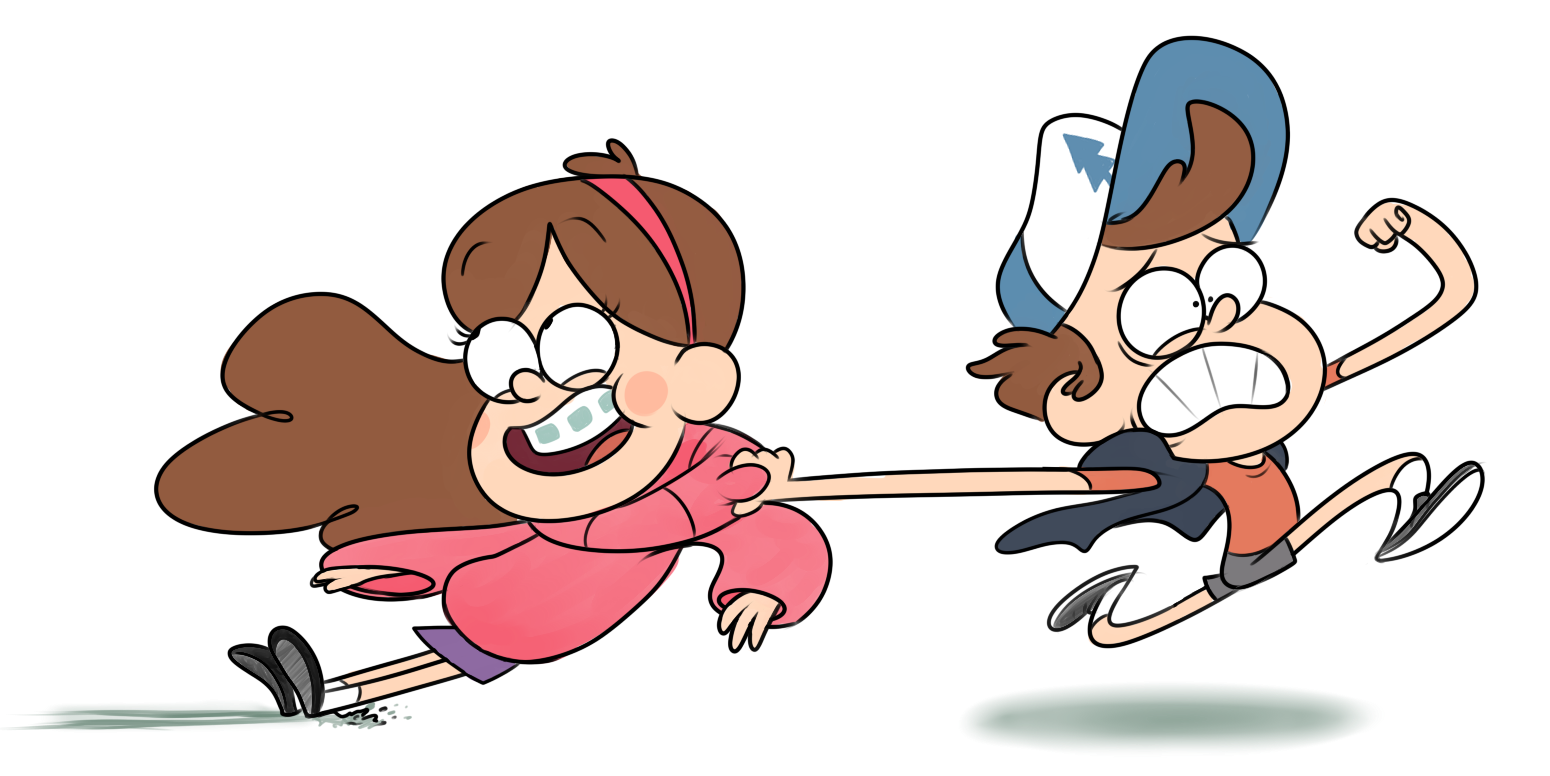 One day a set of twins decided to move to a new town because they felt like they’d seen everything there was to see in their hometown. They started out together, but somehow along the way one twin had gotten ahead of the other one.

The point here isn’t about the people who lived in those towns, it is about how a person treats the people around him. If you treat others with kindness and understanding, they will treat you the same way.