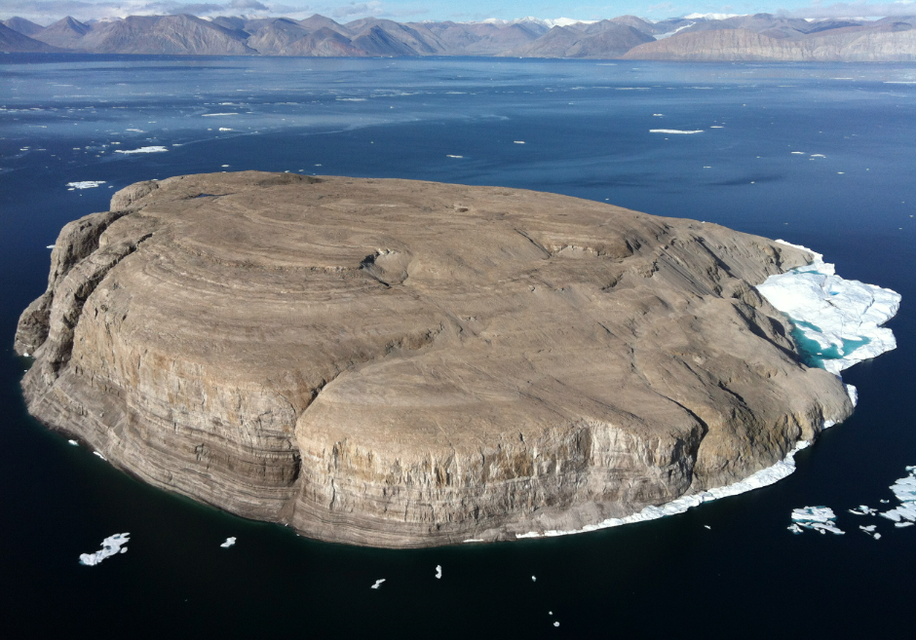 This is a very interesting war. In this war no bullets were fired, no blood was shed and nor any soldier died. This war is between Canada and Denmark. Canada shares its border with Greenland and Denmark controlled Greenland. In 1973, when Canada and Denmark were building the boundary. Hans Island came in the middle of Canadian territory and while Denmark set all the boundaries but left Hans Island. This war started from there, Canadian claim Hans island to be their land and Denmark considers it theirs. Hans Island is spread over 1.3 km square. When the Canada military reached Hans Island swiftly, they put their country’s flag and buried a bottle of Canadian whiskey there. After that, when the Denmark military reached there, they replaced the Canadian flag and the whisky with their own, this process went on like this, and 49 years passed.

This whiskey war finally ended on June 14, 2022, there was an agreement between Canada and Denmark . Hans Island is now split between the 2 countries. The foreign ministers of both countries told this agreement in front of the media, at the last, the Foreign Minister of Canada presented their country’s Famous Canadian Whiskey to the Denmark Minister and the same Denmark Foreign Minister presented Famous country’s Danish schnapps to the Canada Minister as this war ended.

From this war, many countries can learn that the war can be fought peacefully. We can win the war without firing and bloodshed, and that there are not one but many peaceful solutions to such wars. As you all may aware of recently ongoing war between Ukraine and Russia where many innocents have died. There is a war-like situation between India and Pakistan on the territory of Jammu and Kashmir. A border dispute going on in more than 60 countries in the world and there may be a possibility of war. So the countries should try to sink their differences and think about the welfare of the world.

The original source of this news is listed below: