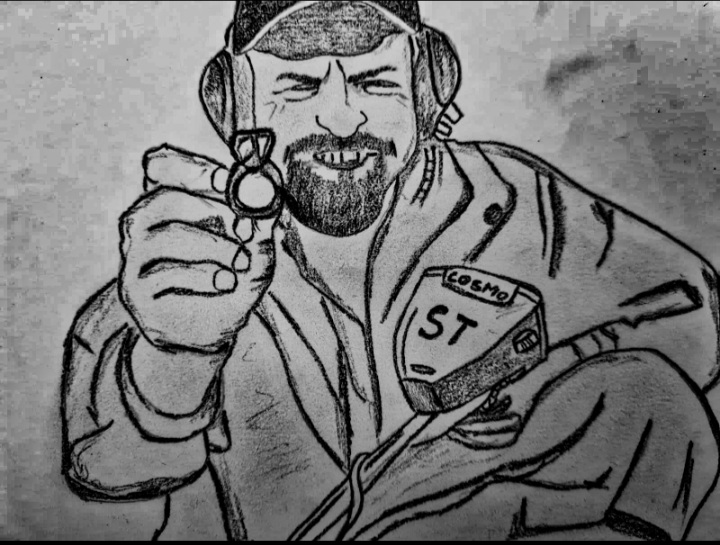 Good news comes from Colorado, U.S. (Original source: People.com) where a woman lost her engagement ring in the snow while vacationing here. Paulina Morales announced a $500 reward for the missing ring. A stranger successfully located the diamond ring using a metal detector.

Morales said she was enjoying the outdoors with her fiancé Deven Maraj during our vacation in Breckenridge, Colorado earlier this month. During an outing, Maraj threw Morales into the snow. When she came out, her ring was missing. They searched for the days but nothing ever turned up. Maraj’s father had designed the ring for his future daughter-in-law.

“Sadly, we had to go home,” Morales told CBS4 last week, as she sought the public’s help.
Summit County local Tony Pizzamigalo found the ring with his metal detector. It didn’t take too long to find the ring. After one false hit, he successfully found the ring.

Although there was concern that whoever found the ring would keep it for themselves, Pizzamigalo was just happy to pay it forward.

“It’s not just that place, it’s an awesome community,” Pizzamigalo said. He plans to donate the reward money to Summit County Rescue Group, which provides backcountry search and rescue services to county officials.

Such good samaritans bring out the good in the society and put smiles on many faces including the readers here.

Morales is grateful to the good Samaritan for going out of his way to help her find the ring, which is now being shipped back to Texas.

Morales said of Pizzamigalo, “He’ll be invited to the wedding.”