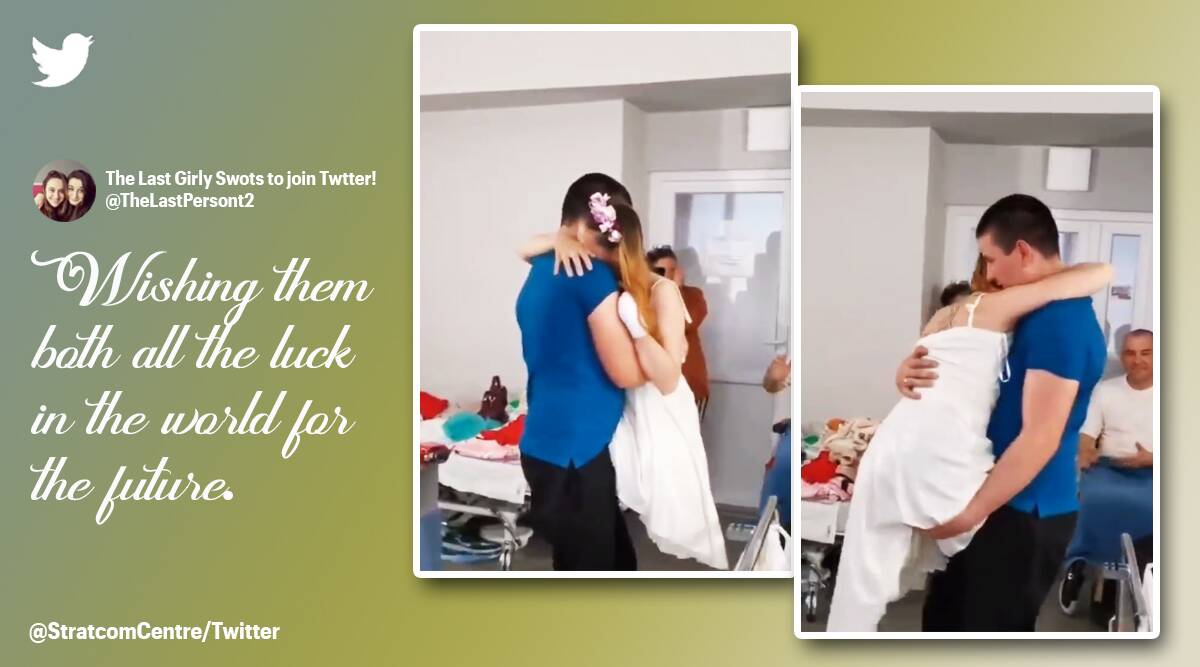 While scrolling the web, this news caught my attention, about a Ukrainian nurse, who lost her legs in Russian shelling, and didn’t lose hope for better. Read the original news here.

Oskana Balandin used to work as a nurse in a hospital in the city of Lysychansk in Ukraine, but got caught in the middle of the war between Russia and Ukraine. The incident happened on March 27 when Oskana was returning home with her friend Viktor who was walking ahead of Oskana at a short distance. A landmine near her blew up and she lost both her legs and four fingers of her left hand in the blast. Luckily, she survived the accident after she was evacuated to Dnipro and underwent four operations. As per Sky New, she will be able to get prosthetics in future after her wounds fully recover.

Someone has rightly said “love is composed of a single soul inhabiting two bodies”. Oskana and Viktor have been together, in love, with 2 children, and while such a big incident happened with Oskana, Viktor cared for her. On 2nd May 2022, Viktor and Oskana got married in Lviv hospital. They both are very happy, danced together and celebrated their wedding.

Their video of celebrations was shared on Twitter here.