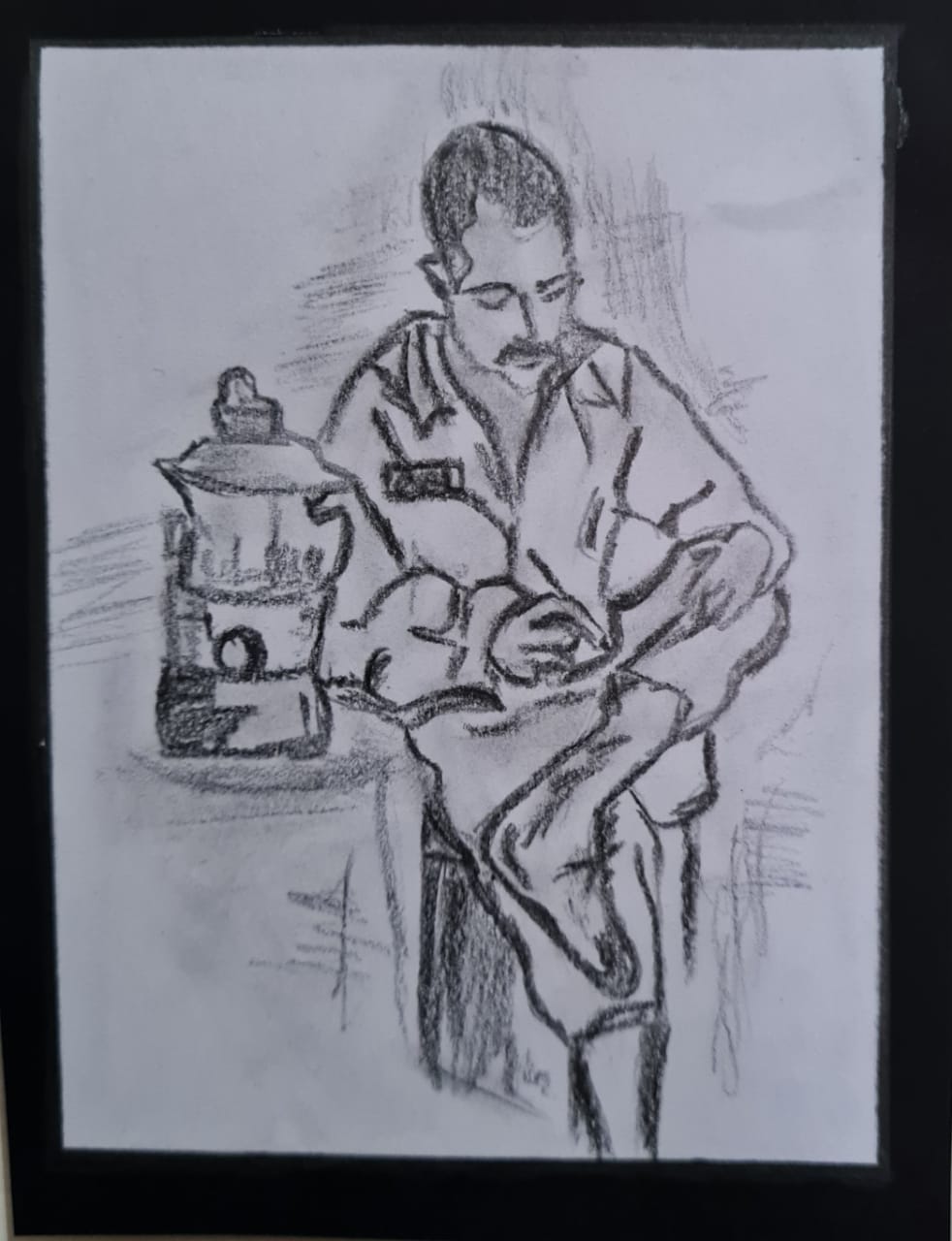 Recently a news drew my attention which was about a letter that was sent 7 decades ago but delivered now.

This news popped up on my screen as a pleasant surprise, and I thought I’d share with you (original source at the end).

As per the news, an American Soldier Army Sgt John Gonsalves had sent a letter to his mother at the age of 22. At the time he was posted in Germany after the official end of the second World War. This letter found undelivered, recently in United States Postal Service (USPS) distribution facility in Pittsburgh, it stayed unopened for more than 75 years.

The letter signed by John Gonsalves, now found, USPS contacted to Gonsalves’ widow Angelina Gonsalves. Seeing the letter, Angelina Gonsalves got very emotional when she read the letter. John died in the year 2015 and his mother died as well, but for his wife, it felt like, Johnny came back for a moment.

“Dear Mom, Received another letter from you today and was happy to hear that everything is okay,”

“As for myself, I’m fine and getting along okay. But as far as the food it’s pretty lousy most of the time.”

“Love and kisses, Your son Johnny,”

Angelina Gonsalves after receiving the letter called USPS and thanked them.

USPS sent an additional note to Angelina explaining they were “uncertain where this letter has been for the past seven-plus decades,” but delivering it was of the “utmost importance,” WFXT reported.

I think USPS did an awesome job by delivering the letter finally. For Angelina, she felt the presence of her husband once again because of this event. This indeed brought a big smile on the face of 89 years old Angelina Gonsalves.

Original Sources of this news:
Source 1: The Guardian
Source 2: People