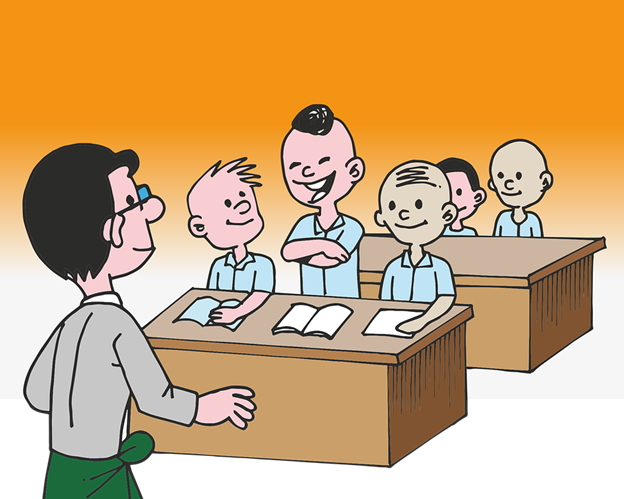 Recently one of my friends called me and asked me if I would like to contribute to society by helping an NGO/NPO. He then explained to me about it and the work we would be helping with, it was donating some basic amenities and some of our time. He also asked me to bring some help as it would be easier if we had some extra people. I called some of my other friends and we all agreed that we’ll donate some clothes, toys, and books to the underprivileged kids and teach them during what was a two-week program.

This NGO was started by my friend’s parents and it aimed to help the people who could barely earn a living, and it has helped thousands of families and want to keep it going.

The day for the donations came and we rolled out to the site with some members of the NGO at noon. We started by setting up a camp in the area and started unloading the items. People started gathering around us and we began handing out food and clothes to the families, after two hours of our donation drive we finally came to an end of it. Feels good to remember the fact that I and my friends went to donate the toys and books to the kids.

One of my friends had a great idea of giving out some ice creams too, as it was hot around noon time. The kids were sparkling with joy after getting the ice creams and after that, we handed out the books and the toys and asked them to sit as it was then time to teach. We taught the kids some English alphabets and numbers as they couldn’t afford to go to a school. The kids learned with joy and with a smile on their faces but as everything must come to an end this too came to an end.

Those two weeks of working with the NGO, making donations, at the end of this journey, joy came to an end too, but we could always relive those moments as we always have those memories safe with us in some pictures.