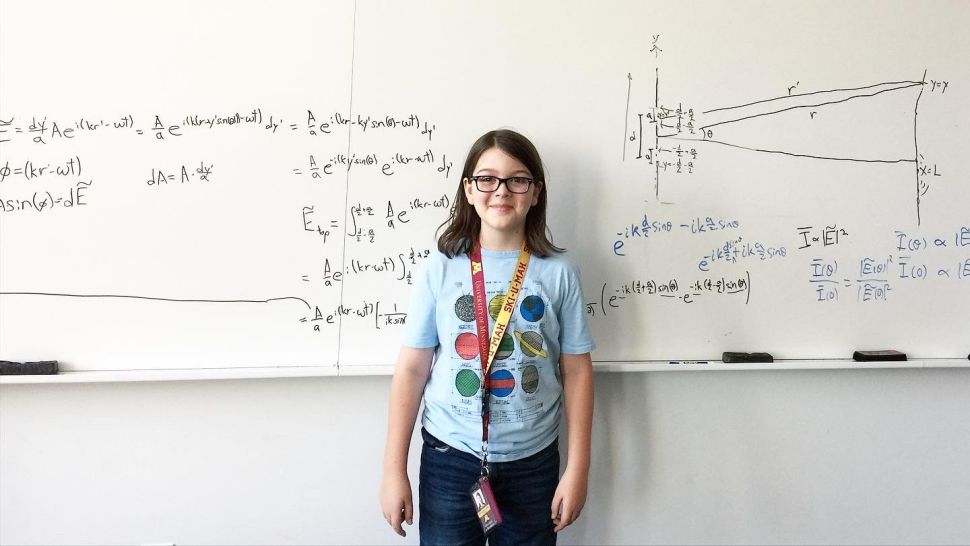 Elliott Tanner, a 13-year-old boy, has an incredible passion for physics. He got his college degree in physics recently from the University of Minnesota at an early age.

Elliott’s parents are “incredibly proud” of the hard work and dedication he displayed to get his degree at such a young age and are pleased that he has become an inspiration to lots of people. “While he has an amazing capacity to learn, he’s also a kind and funny human being,” Michelle Tanner, Elliott’s mom, told Live Science. “He inspires us to be better people every day.”

Elliott’s goal is to be a professor at the University of Minnesota and become a professor in high-energy theoretical physics, the study of the most elementary building blocks of matter and the fundamental forces between them. “I can’t wait to get started,” he said. Elliot will pursue Ph.D. in Physics if his parents can raise the necessary funds.

By age 9, Elliott had already completed most of the normal high school modules, and his parents were struggling to keep up with him. So they enrolled him at his local community college. “As parents, we were terrified,” Tanner said. “But he excelled, and the school administration and other students took him under their wings.”

Elliott’s parents first realized their son was gifted before he started school; he displayed remarkable language and math skills from the age of 3. When he was 5, Elliott enrolled in his local kindergarten but was quickly taken out of school when it became clear that a traditional education experience would not be a good fit for him.

“He was talking about particle accelerators when he was 5 years old when other kids were pretending to be Superman on the playground,” Michelle said.

Elliott was then homeschooled by his parents, who supported his inquisitive nature and appetite for knowledge on their own. The pair tried to limit Elliott to the curriculum of his peers, but despite their best efforts, he advanced at an astonishing rate.

“Elliott ended up learning and consuming information quicker than we could provide it,” Tanner said. “His room was filled with textbooks that he would read immediately.” He often chose to spend his birthday money on books instead of toys or games, she added.

God has given such a beautiful gift of talent to Elliott. His dream of being a professor at the University of Minnesota surely be fulfilled in some time.